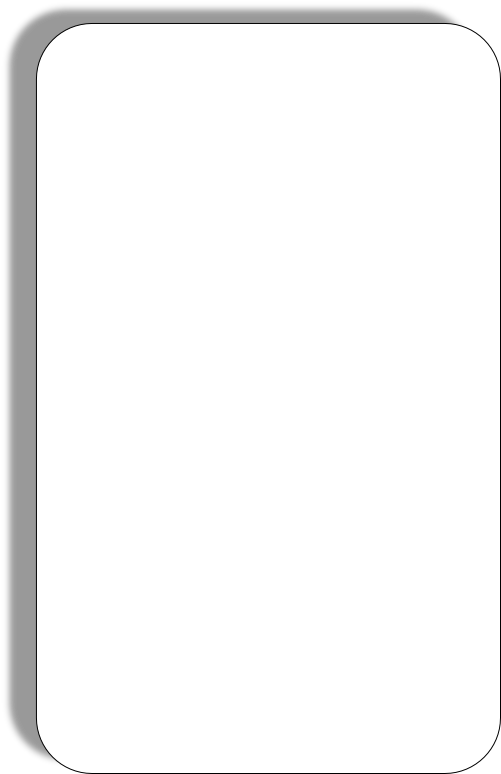 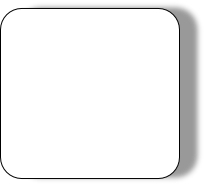 The inner ear contains specialized inertial receptors that activate upon movement. They include the 3 paired semi-circular canals which because of their physical orientation and histological structure are stimulated more so by angular (rotational) movements and two paired otolith receptors that because of their design and orientation are stimulated more so by linear movements, e.g. forward-backward movement and side-to-side translations.   These receptors are essential for static balance and dynamic balance including ambulation and fall prevention during perturbation.

Electrical signals derived from the activation of these various receptors play an important role in the overall balance network which integrates diverse signals from the somatosensory receptors located in the bones, muscle and skin, the cerebellum, visual signals from the eyes and higher cortical signals traveling down from specific regions of the brain associated with balance.

In addition to providing sensory clues about the direction of gravity, the position of the body in relation to the environment, the relative positions of individual parts of the body (e.g. head, arms, legs) and information concerning self movement versus movement of the environment, the so called afferent limb of the balance network, the inner ear receptors trigger descending reflexes that cause rapid adjustments to the body in response to changes these afferent signals. The most well studied of these reflexes is the vestibular ocular reflex (VOR), the vestibulo-spinal reflex (VSR) and the vestibular-collic reflex (VCR).  These reflexes make corrective adjustments to the position of the eyes, the postural muscles of the spine and extremities and the position of the head on the trunk respectively.

The balance network as we have just defined it is a self regulating highly adaptable integrative system. This means that in many cases injury, illness or dysregulation of the network typically results in compensation and adaptation with return to near normal function. However, the system can undergo maladaptive compensation resulting in profound effects of postural balance and ambulation.

There are a growing number of diagnostic tests designed to evaluate the function of thee inner ear. A fairly recent test is the Vestibular Evoked Myogenic Potential test

or VEMP.  The VEMP uses an auditory stimulus that is believed to activate primarily otolith receptors in the inner ear.  Research suggests that lower frequency tones (below 1000 hz) can activate otolith organs in the ear and the resulting muscle contraction (the myogenic potential) can be recorded in the neck muscles, specifically the  (SCM),  for the vestibule-collic reflex or from the inferior oblique muscle on the face just below the eye (the vestibular-ocular reflex).

Character of tones and preferential activation of utricle versus saccule organs.

Acoustic stimuli used to elicit VEMP were found to have an adverse effect on the cochlear function. A clinically relevant hearing loss was not found in our study in healthy adults. Subjective auditory symptoms were reversible within 24 hours.

“Sound was characterized by a band-pass tuning with best frequency between 400 and 800Hz whereas vibration showed a low-pass type response  with a largest response at 100Hz. Our results suggest that the tuning is at least in part due to properties of end-organs themselves, while the 100Hz best frequency may be a specifically utricular feature.”

“Measurements were made using two separate pathways arising from the vestibular apparatus: to the neck using vestibular

pathway was characterised by a band-pass tuning with best frequency of 100 Hz whereas the vestibulo-collic pathway showed a peak at 400 Hz with sound only. These results suggest that properties of the vestibulo-ocular pathway also

contribute to the low-frequency tuning that occurs for the OVEMP, in addition to previously reported end-organ effects.”

Low-frequency tuning in the human vestibular-ocular projection is determined by both peripheral and central mechanisms.